Carbohydrates aren’t the enemy. Consuming carbohydrates is essential for your energy levels and your concentration; the good ones are at least. 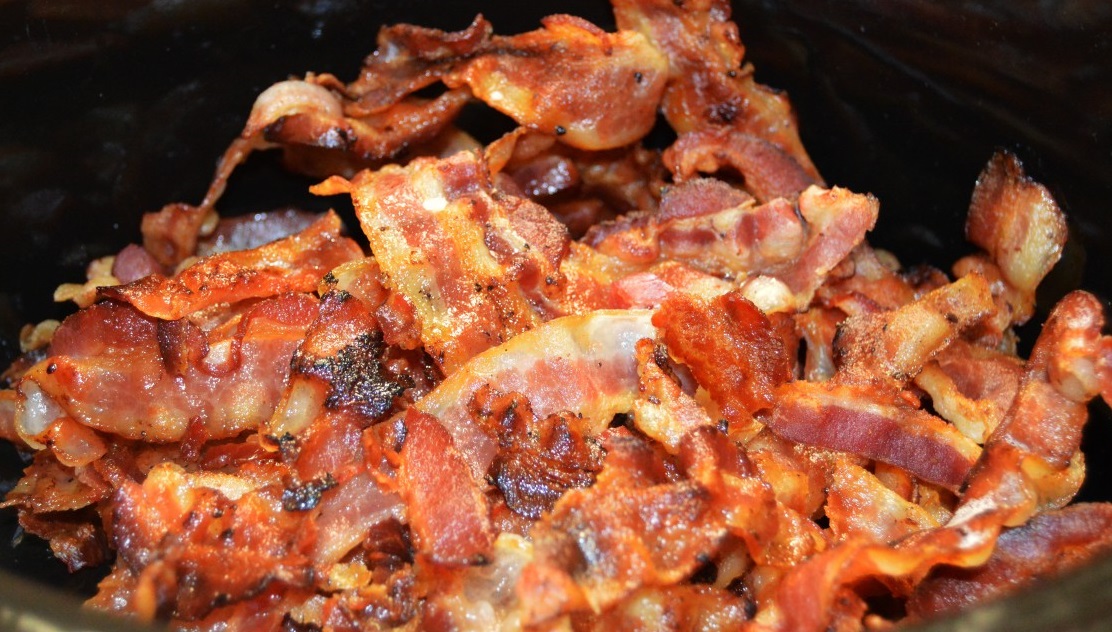 There are also things you will consume on a daily basis whilst probably having no idea that they are packed with absolutely zero nutritional value. These nutritionally devoid items usually come in the form of white, starchy carbohydrate types that have been highly processed in a factory or are simply just full of sugar in its purest form.
Below are the worst offenders; you’ll need to stay away from them or severely moderate them at the very least if you want to avoid any excess weight gain.

Sugary Drinks
An average can of cola will contain over 30 grams of pure sugar. If you were on a ketogenic diet for instance, this would be more than your entire daily allowance at once. That’s a serious sugar rush! That’s nothing though; you should see the content of some energy drinks (over 80 grams of sugar per can in some cases.) One of the worst offenders in the sugary drinks sector is Lucozade, this sugary treat contains a staggering 52g of sugar!

Sweets
It’s probably no surprise that many varieties of sweets are laden with sugar, but the problem is, that’s literally all they’re loaded with. Sweets are formed using nothing but pure glucose as the base; this means they will provide an instant surge of energy that is quickly matched by a rapid descent (otherwise known as a crash.) This rapid spike and fall is known as an insulin spike, and leads to the storage of excess body fat due to more calories going through the system at once than it can adequately process and utilize.


Cereals and granola
The food and media industries have lead consumers to believe that these foods are healthy – even going as far as suggesting “healthy diets” based around the consumption of these cereals. Cereals, granola and the like and often full to the brim of sugar and high GI carbohydrates, which makes them a perfect combination for weight gain. Containing little to no nutritional value they are something which you should stay well away from. If you have a sweet tooth then go fix it another way with a healthy snack, (e.g. fruit), but empty your cupboards of these terrible offenders!

Processed foods
Processed foods come in many forms and shapes; some of the most common varieties include pre-packaged bread, cakes, microwave meals and sometimes even seemingly innocent items like packaged meat. Basically, it’s always important that you check the nutritional value of anything contained within a shrink-wrapped package, as it will almost definitely have been loaded with added ingredients; this often comes in the form of excess sugar to sweeten the taste.

Health food
Yes! Believe it or not, health food can be the worst offender when it comes to hidden sugar and crazy carb content! Not the raw and wholesome type; the pre-packaged convenience types. We’re talking microwave meals, anything shrink-wrapped and basically anything that is claiming to be “natural”, whilst actually being a bar-shaped glob of nutritionally devoid mess!

As typically “acceptable” ingredients are often not used in convenience-type health food, lots of sugar is usually added to counteract the seemingly innocent “low fat” front.


As you can see, there are some obvious and not so obvious food types to avoid when it comes to being sugar conscious and trying to avoid packing on the pounds. Should you avoid the above options on the supermarket shelves, then you’re sure to do yourself and your family a massive favor – not only in the weight loss department, but the health department also.