We hear a lot about Carbs; good Carbs, bad Carbs, low Carb, no Carb. But what is a Carb? Too many people avoid Carbs, or think they’re avoiding Carbs but don’t really know what a Carb is. Here we’ll explain a little about what Carbs actually are, why they’re sometimes “good,” and why they’re sometimes bad.” 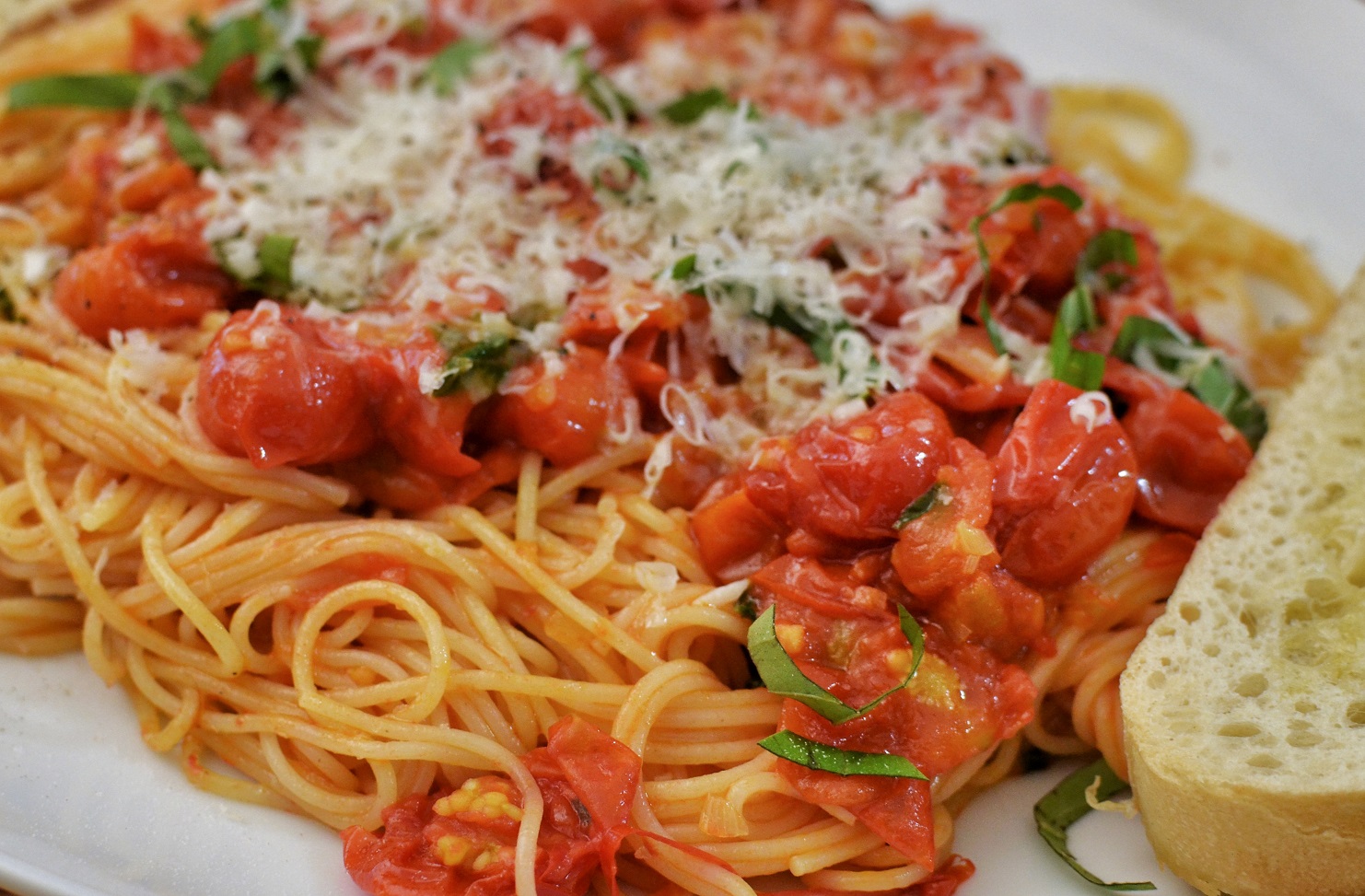 The name carbohydrate is derived from the chemical components a Carb is made up of; carbon, hydrogen, and oxygen. One gram of carbohydrate contains about 4 calories.

What They Do
When you see cyclists or runners eating things like energy gels, they’re eating them for the fast burning Carbs which give them a quick shot of energy. When we eat Carbs, they are broken down into a simple sugar called glucose. That glucose is what provides the energy we need to fuel our central nervous system and muscles, and is the main function of Carbs in our diet.

They are also important for brain function and can affect our mood and memory.

Good Carbs
When you hear the term “good Carbs,” it refers to complex Carbs. It takes longer for our body to break these Carbs down and digest them. They give us sustained energy, like a slow drip rather than a single shot. Because they take longer to digest, they can also help keep us feeling fuller for longer.

Bad Carbs
“Bad Carbs” are simple Carbs. They are broken down and digested quickly by the body. They give us a quick boost of energy but can lead to an energy “crash” soon after eating them. Examples of some simple carbs are white rice, white, bread, and cake.

Sources of Carbs
People often think that Carbs are only found in things like bread and pasta, but many other foods contain Carbs too, things like vegetables, fruits, and soda. Some of those will be complex Carbs (carrots) and some will be simple Carbs (soda).

Not all foods have Carbs. Unprocessed meat like chicken and beef, unprocessed fish like tuna and salmon, unprocessed oils like olive and coconut oils, are all examples of foods that don’t contain Carbohydrates.
Some fruits and vegetables have less carbs than others. Leafy greens like cabbage, watercress, and lettuce are low Carb veggies. Fruits like avocados and berries are lower in Carbs than things like bananas and grapes.

Carbs Demonized
Many people think that all Carbs are bad for you if you’re trying to lose weight. This isn’t true. The reason many people associate Carbs with weight gain is because the Carbs a lot of us typically eat are the wrong ones and ultimately don’t make us feel full for long.

Fat and protein are much better at satiating us than Carbs, particularly simple Carbs. We digest simple Carbs fast; our blood sugar goes up and that makes us hungry. So we eat again. If we eat more simple Carbs, the cycle continues, and if we eat more calories than our body needs, we can gain weight.

But Carbs can be part of a weight loss plan, provided they are largely complex Carbs and you’re also eating a good balance of protein and fat as well.

Misunderstood Carbs
We hope this has cleared up some of the misunderstandings surrounding Carbs. Our bodies need Carbs to function and thrive. By choosing slow burning, complex Carbs we can give our bodies what they need while keeping our weight in check.